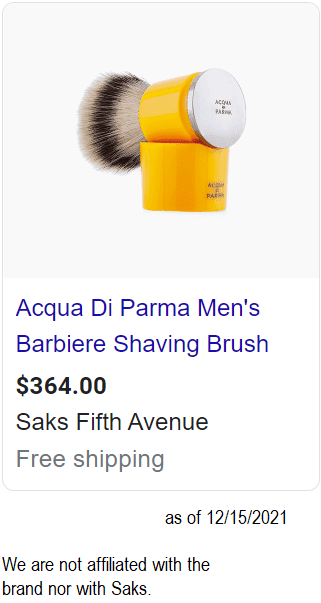 About Our Team (a team you can trust!) Pictured above is Nathan, Founder of our parent company making a presentation to then Senator John McCain at an awards dinner for a Houston-based museum.


Nathan is our parent company's founder.  He started the company in 1979. Nathan’s unusually strong people and language skills were responsible for the company’s success. About 25 years ago he turned over management of the company to his son, Larry.  Nathan now focuses on the financial management of  the company.


​Larry, as president and chief executive officer, leads the overall management of our parent company.  He maintains company relationships with key suppliers throughout the world and also manages the relationships with several key customers.  Before joining the company in 1992, Larry worked for several years in corporate finance (including helping PetsMart raise over $20 million of expansion financing when it was only 2 stores and 6 months old).   He also has been a guest lecturer at Columbia University Graduate School of Business in New York. Larry is happy to report that he received 2 U.S. patents for freight security systems that he developed.   Larry holds a MBA from the University of Texas at Austin, attended the University of Pennsylvania School of Law and is a Phi Beta Kappa economics graduate of Brandeis.

Vinod is in charge of operations and sales and customer management. In that role he maintains direct and personal relationships with many of the company's key customers. His ability to develop strong interpersonal relationships has helped the company add many customers.  He has been an integral part of the senior management team since joining the company in 1994.   He holds a bachelors of commerce degree from Osmania University of Hyderabad (A.P.), one of the oldest and largest institutions of quality higher education in India.

Karen is the founder of NotJustPerfume.com and works with and supervises the members of the company's creative team, including those responsible for branding, marketing, design, media outreach, and message development.  She works at bridging the gap between the business and creative sides of the company and is a social media expert.  Karen is a four-time Emmy-nominated professional and graduated from New York University's Tisch School of the Arts where she studied film.

Alan is in charge of marketing and special projects.  He joined the company in 2010 after working for a decade for Assante Asset Management in Winnipeg and 5 years with Zip-Trek, a leading Zip eco-tourism company in Whistler.  Alan also maintains many of the company’s customer relationships.  He is an honors graduate of the University of Winnipeg (Canada).

Clayton A.- Vice President of Sales

Clayton is the company’s vice president of sales, and he takes after his grandfather (the company’s founder), Nathan, with his exceptional ability to make connections between and among our partners in the industry with ease.  He maintains and expands the large portfolio of customers and partners of Huntington.  Clayton volunteers much of his personal time working as a youth advisor to local students. He holds a Bachelor of Arts degree in History from The University of Maryland - College Park and a Sales Leadership Certificate from the University of Houston Bauer College of Business. He and his wife Jessica are parents of twin boys, Eli and Reed.

Mary coordinates national sales and customer service for wholesale accounts throughout the United States.   Her attention to the details that ensure customer satisfaction and her professional follow-up are highly appreciated by all of the company’s customers.   She has been with the company since  2003. She holds an associate degree in Psychology from Prairie View A&M University and is currently working on completing her Bachelor's Degree.

Alan advises on the Huntington's information technology and software systems. He is a sophomore at Rice University where he is majoring in their prestigious computer science program.   He is well-versed in Python and other programming languages.

PayPal is one of our secure credit card processors, and you can check out with or without a PayPal account.